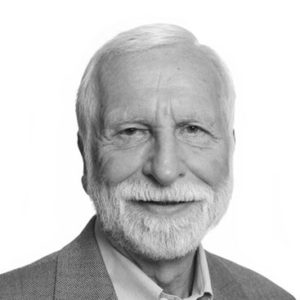 Chairman of the Board

Joel Slutzky, Chairman of the Board 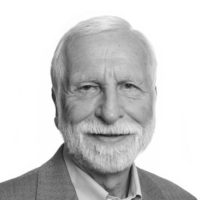 Joel Slutzky is Chairman of the Board for Maxxess, a company he Co-founded in 2003. Slutzky previously co-founded and served as Chairman of Odetics Inc. He served on the board of Iteris Inc. and ATL Products, Inc. These companies provided products and systems that employed information technology to control the use of public roadways, secure ingress and egress of public and private facilities, and secure the delivery of digital communications.

Odetics, under Slutzky’s leadership, was voted one of six “most innovative companies” in the United States by the American Electronics Association and was also recognized as one of the best companies in the area of human resource management having been featured in the book “The 100 Best Companies to Work for in America.”

He served on the Board of the American Electronics Association (now part of TechAmerica), the Orange County Business Council, and the Discovery Science Center. He was the Chairman of the Project Tomorrow Emeritus Board; an organization focused on improving K-12 science/math education, the Orange County Business Council Workforce Task Group, the KOCE PBS station and Future Scientists and Engineers of America. In 2004 Joel founded Butterfly Inc. an initiative that focused on workforce development with an emphasis on literacy, creativity, and critical thinking skills. 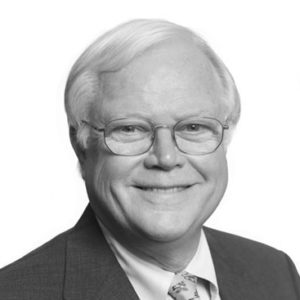 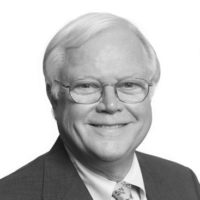 Maxxess CEO, Dr. Kevin Daly, brings to the company more than 30 years of technical and management experience providing high technology solutions for system control, data protection and electronic security. During his distinguished career, he has brought several companies from startup through market acceptance and fiscal stability through both the IPO and the M&A processes.

Dr. Daly earned his BSEE at University of Notre Dame and holds multiple degrees including a PhD in engineering from Princeton University. He sits on the board of directors at Iteris, Inc., a publically held U.S. company, and the non-profit Project Tomorrow. In addition he serves on the Dean’s Leadership Council, Bren School for Information and Computer Science at University of California, Irvine.

Peter Matuchniak has over 30 years of professional software development and management experience.  Originally a principle consultant developer for large IBM mainframe and Unix systems, he has since played central roles at smaller startups as a full-stack developer and senior technical manager.  He holds a degree in Mathematics with honors from University of Portsmouth, UK, and is the coauthor of several patents.

As CTO at Maxxess Systems, he designed and developed InSite, a cloud-based system that operates as a SAAS multi-tenant model with extensions to external systems and mobile devices, providing a sophisticated Event Response Management System.  He has led many other pioneering systems’ projects: in 1997-2002 he worked with a small team to develop the first real-time mobile prepaid rating system that peaked at 28 million subscribers in Latin America (Ericsson OEM partner); and in 2007 he developed the backend media server to handle the first-ever NFL live streaming of games-to-PC for DirecTV subscribers. 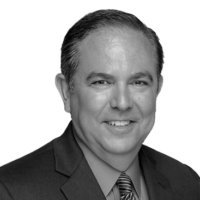 Todd has over 15 years of experience in leadership positions within technology companies and has a strong financial background as an investment banker.

Todd  served as a Founder and President of Energy Technologies International (ETIC) and Mercury Cable International from 2006 through its sale in 2019. ETIC researched, developed and successfully brought to market an advanced new Composite Conductor for High Voltage Electrical Transmission. During his tenure at ETIC, Mr. Harris built the Utility business including its Sales and Operations teams from inception to $25,000,000 annually.

Prior to ETIC, Mr. Harris worked in banking and securities, focusing on middle market companies primarily in manufacturing, real estate, energy, technology, media and entertainment, both in the U.S. and Worldwide.

During his tenure at ETIC and Merrill Lynch, Mr. Harris developed several relationships with key executives in the Corporate, University and Utility markets. These relationships will be leveraged into direct business opportunities for InSite.